HomeDental Blog Teeth Cleaning vs. Whitening: Differences you Should Know

Teeth Cleaning vs. Whitening: Differences you Should Know 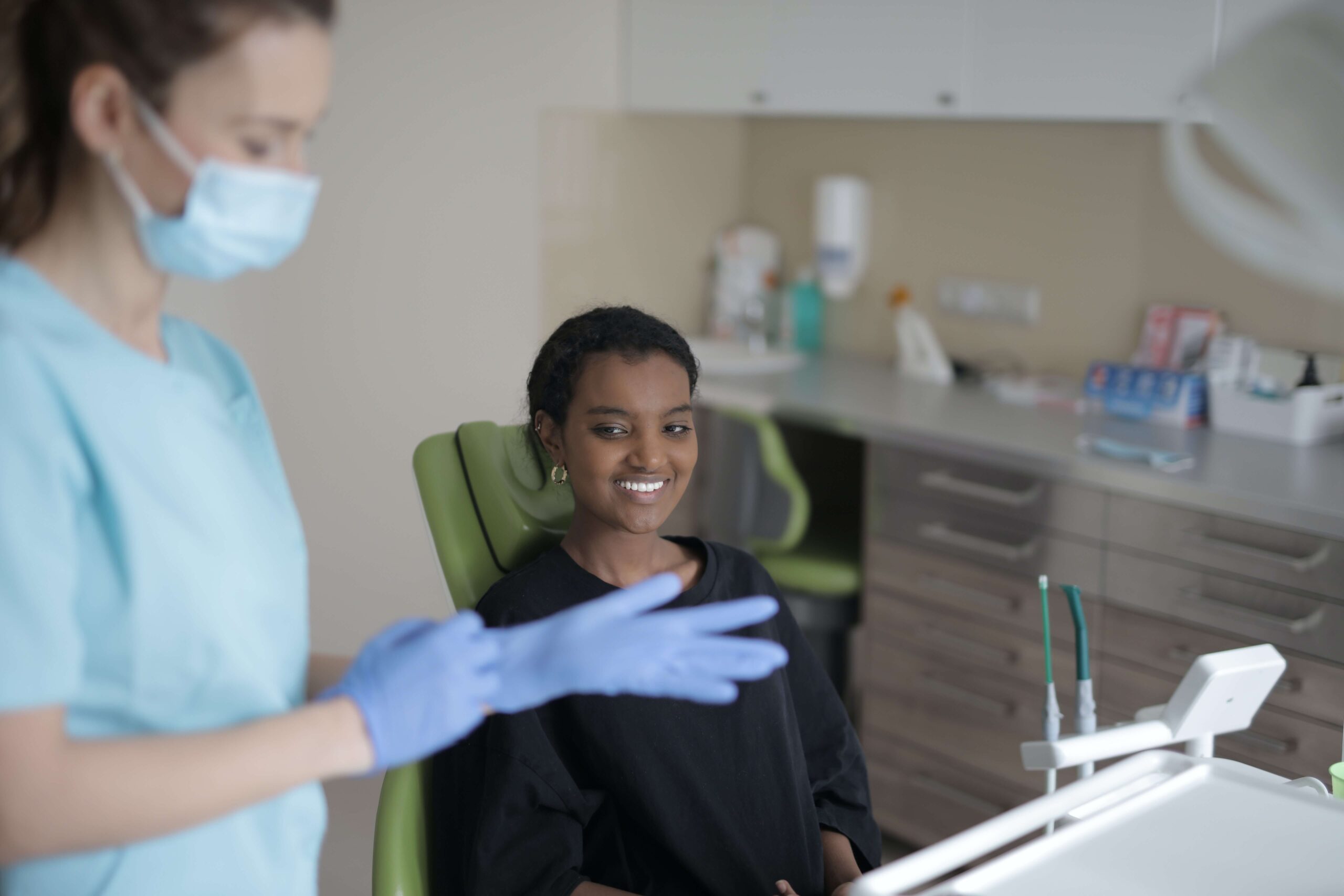 Teeth Cleaning vs. Whitening: Differences you Should Know

You may have thought that teeth cleaning and teeth whitening were the same thing, but the truth is there are some significant differences between the two. While both have the aim of providing you with better oral health and an improved smile, the procedures used in each of these two is entirely different. Teeth cleaning will generally focus on the removal of plaque and tartar which has built up around the teeth, whereas teeth whitening is more cosmetic in nature, and attempts to make your smile whiter and brighter.

What happens in both procedures?

When teeth whitening is performed, it’s a cosmetic procedure meant to give you a brighter smile and add a little sparkle to your teeth. This kind of procedure is not generally considered a necessity, even if your teeth are discolored or yellowish, because that won’t interfere with your general oral health or functionality. For those who have stained teeth and their self-confidence has been degraded because of it, it might be a more pressing issue. It does not really deliver a great many oral health benefits but it definitely can improve the appearance of your teeth, and how you feel about yourself.

When undergoing teeth cleaning, this is a process which has the aim of avoiding tooth decay and maintaining the best possible oral health. When you have any kind of plaque or bacteria buildup around the gums or teeth, this can eventually lead to tooth loss if left untreated. That’s why your dentist recommends that you keep an appointment every six months, so this material can be removed. If you start skipping these appointments, you can bet the plaque and tartar will be building up inside your mouth, and that could lead to a number of complications in the future.

Since everyone goes through teeth cleaning at their six-month check-up with the dentist in Brampton, most people are quite familiar with the procedure for teeth cleaning. However, not nearly as many people have undergone in-office teeth whitening, so we’ll describe the procedure step-by-step:

The teeth whitening process can also be performed at home, although the procedure is a bit different. In this case, an impression is taken of your teeth and mouth, and you are provided with this tray so you can use it at home. You’ll also be given a whitening gel that gets applied to the tray and then you position the tray around your teeth. This process can be repeated as many times as is necessary to achieve the desired level of whiteness for a patient. Generally speaking, a deeper level of whiteness can be accomplished in the dentist’s office, but at-home whitening can certainly be effective as well.

Differences between the two

Teeth whitening should not be confused with teeth cleaning, because any cleaning done by teeth whitening is merely superficial, and does not remove any of the build-up which has accumulated. Teeth whitening uses acidic products which do not harm the teeth, but which do penetrate into the second layer of enamel, so as to whiten your teeth by as many as six shades. Teeth cleaning on the other hand, aims at eliminating plaque and tartar above and below the gum line, and will simultaneously remove superficial stains.

Generally, at the end of a teeth-cleaning session, your teeth will also be polished so as to prevent future staining and plaque build-up. Cleaning will remove stains such as from coffee or tobacco, but if you have teeth that are really yellow, it will not whiten them up, because cleaning is only capable of removing superficial stains. Only a whitening treatment can remove the deep yellowing that may develop on teeth which don’t receive regular brushing and flossing attention.